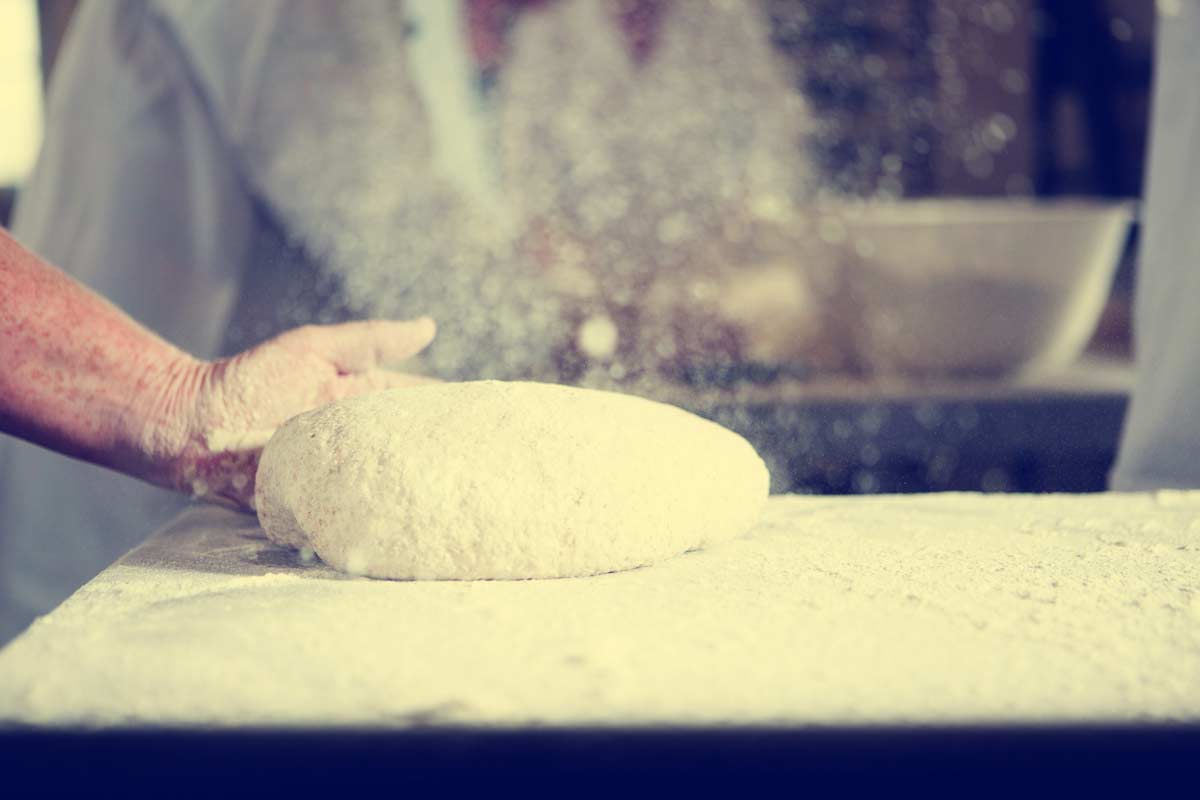 Many years ago Máire and Siobhán Kearney arrived at my shop to introduce their new home bakery. But the sisters received a poor reception from me. Unfortunately, I had taken on two other home bakeries in the preceding months and both had sunk without trace. I’d had my bellyful of home bakeries! I thought no more about Kearneys until about a month later when I received a phonecall from my mother-in-law, extolling the virtues of the Kearneys products and advising me to stock them immediately.

With great humility I picked up the phone and spoke to Máire Kearney. Thankfully, Máire held no grudges and I began to stock her baking. Not only did the Kearneys brand sell superbly, but it also brought customers into my shop, customers who then bought lots of other shopping and became loyal supporters of Moss Harnett’s.

Down the years the Kearney sisters have added new products, while still maintaining their core traditional range. I can safely say that I have never received a complaint from a customer about Kearneys, other than on the rare occasions when we run out of stock. The baking is of the highest standard and you always taste the difference in the genuine home-baked products.

I would love to know the quantity of Kearney’s Home Bakery products that has left my shelves since we began. We definitely have come a long way since the day I ate the humble pie.